As part of the National Night Out Event, Aledo honored their former law enforcement officers. Stones were placed for former Aledo Police officers, along with a bench and parking meter. Rex Dixon a resident of Aledo Rehabilitation and Health Care Center was honored for thirty years of service; 1955 until retiring in 1985. Officer Dixon was charged with installing, maintaining and ticketing all parking meters in Aledo. Pictures are of Rex Dixon and his family and the ceremony. 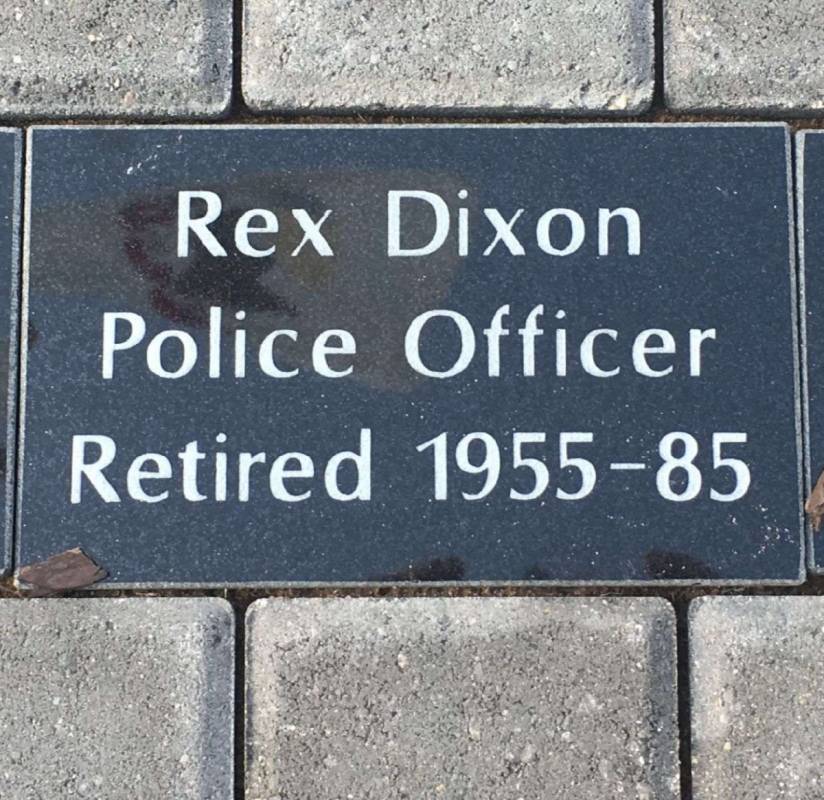 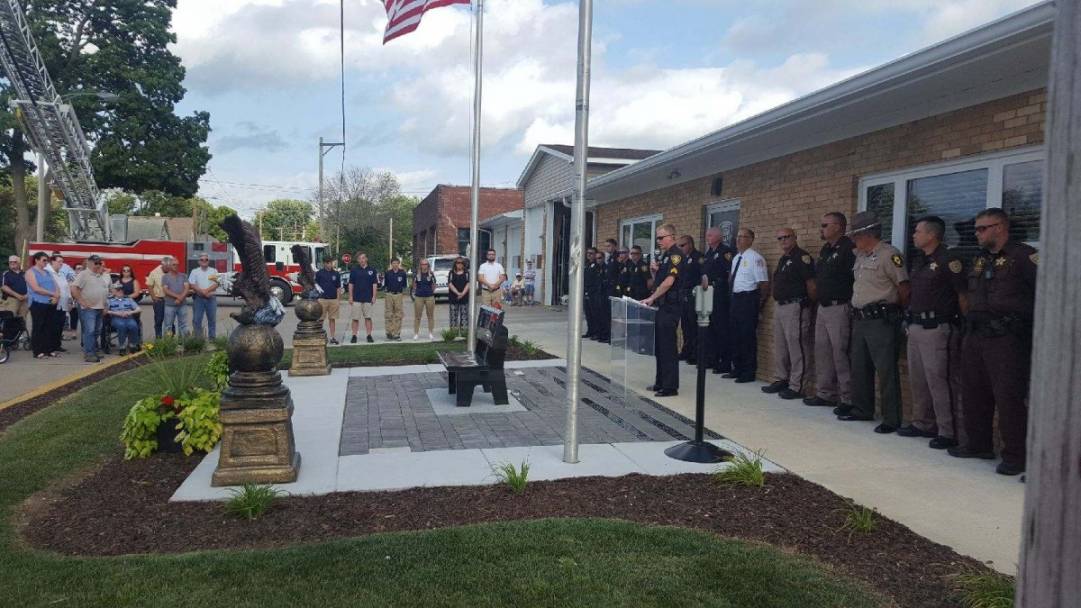